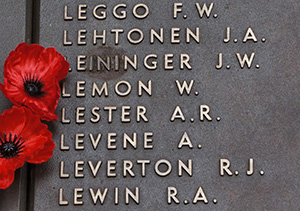 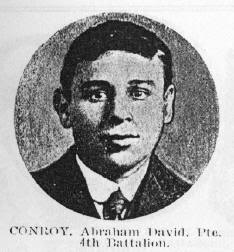 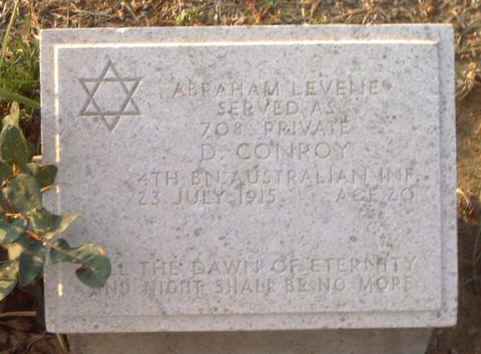 Arrived at Australia
on about 1910

[...] tragic was the fate of Abraham Levene, the young Jewish man from Russia who had grown up in England: wounded soon after the landing [at Gallipoli], he recovered and rejoined his unit only to be killed a few weeks later.